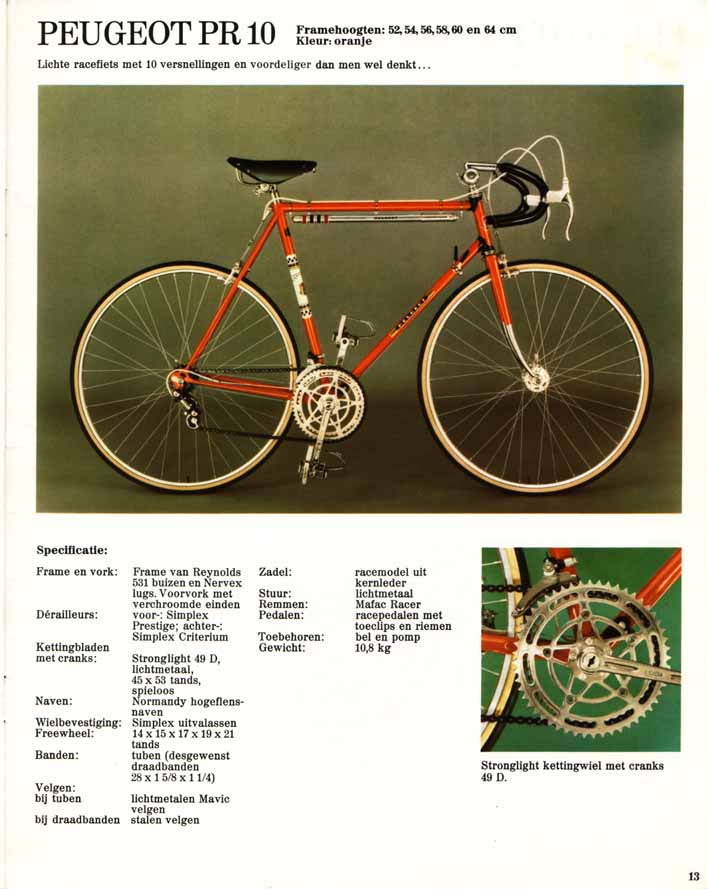 Ok, you've got my interest...but left out one important detail - SIZE!!!!

Home slice, This rocks!!! I cannot wait to read about it and see the pics!!!